Originally created in 1986 to bring Soccer to kids and young adults in all age groups, Norfolk Express Soccer now proudly hosts 15 age divisions, with over 20 coaches and one thing in common: the LOVE of the game. The soccer club year runs from August 1 to July 31, but because of a rule change the year of birth determines the team on which the child can play.

Most Norfolk Express teams form in early spring, March and April, and then play in weekend tournaments from mid May through the end of June. Team formation starts at the annual parent meeting, usually held in March. 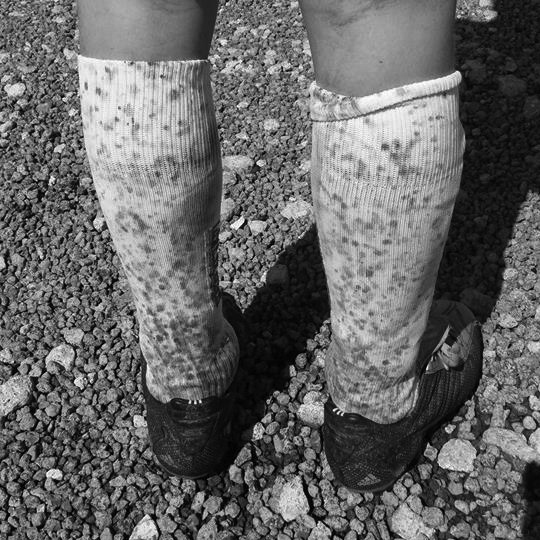 The name Express came about from a meeting at the conference room at Godfather’s Pizza. Several names were suggested but a foreign exchange student from Germany who had played soccer suggested the name Express and the name met with approval by all and won the popular vote.

The Norfolk Soccer Club was formed in the fall of 1986. The first season of games were scheduled in Lincoln, Sioux City and Columbus. In 1987, the club joined the Siouxland Conference and played all Sioux City high school teams. The Norfolk Soccer Club was formed because the local recreational programs ended play in the eighth grade and there was a desire for youth to continue playing soccer beyond this age level.

Ralph Verrone was the first boys coach, with Paul Holley as assistant coach. The first team mom was Phyllis Ames. Early players included Kevin Verrone, Mike Holley, Mike Dickes, Craig Ames, Mike Holloway and Toby and Shawn Tillotson. These teams also played several seasons on an indoor league in Omaha, which required travel from Norfolk on weekends. The first girls’ team was formed in 1988 by the late Gary McLaurin. They were known as the Nomads. Original team colors were red and black.

In 1992, the Norfolk Soccer Club settled on its official Kelly green and white uniform, which it still has today.

Over the years, the Norfolk Soccer Club has endeavored to develop various sites for a complex in Norfolk. In 2003, Paul and LaNeta Abler donated land located three miles south of Norfolk to the Norfolk Soccer Club. The complex was played on for the first time when the 1st annual Norfolk tournament was held there in June 2006. Go here for more information on the location of the Norfolk Airpark Soccer Complex. 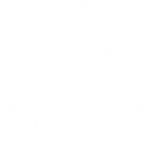